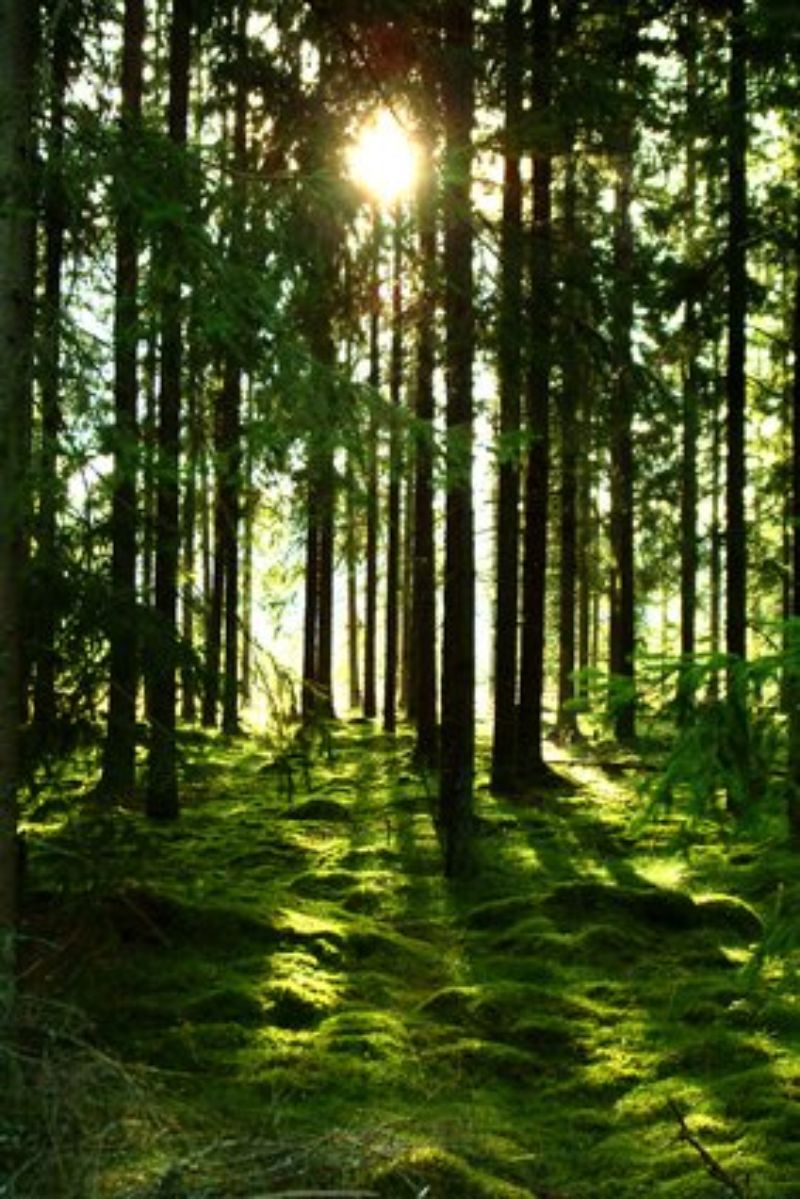 Mycorrhizal technology can profitably be applied in forestry as well as agricultural and horticultural crops for better nutrient utilization and more effective land use. Arbuscular Mycorrhizal technology can be introduced with the existing forestry systems practised to improve the soil and crop productivity by allowing farmers to reduce their inputs of chemical fertilizers and/or by enhancing plant survival, thus offsetting ecological and environmental concerns. Appropriate mycorrhizal fungi can be incorporated in nursery for raising mycorrhizal seedlings and transfer of seedlings to the field is a simple inoculation technique currently suitable in plantation crops and trees. These fungi appear to have beneficial effects on soil aggregation, thereby improving soil fertility and may be important means of controlling soil erosion. The practical application of mycorrhizal fungi may be integrated in the disease management by producing mycorrhizal seedlings, so as to prevent primary and secondary infection by pathogenic fungi and other harmful organisms. Most of the higher plants form mycorrhizal association with either endomycorrhizal or ectomycorrhizal fungi. About 95 percent of the tree species occurring in tropical forests are purely endomycorrhizal (Redhead, 1980).

When these trees are growing in nurseries, inoculation of mycorrhizal fungi

In addition to the general role of mycorrhizal fungi in enhancing the growth and nutrition of most forest plants, mycorrhizal infection is particularly important for leguminous trees because of their need for an adequate phosphorus supply during nodulation by Rhizobium, not only for proper growth but also for P energy requirement for nitrogen fixation (Crush, 1974; Azcon et al.,1979; Hayman, 1986). Both N-fixation in legume by Rhizobium and enhancement of P uptake by mycorrhizal fungi can indirectly reduce the artificial fertilizer requirement and the problem of water and air pollution from the lost chemicals.

In some of the forest areas of Bangladesh, especially in hilly areas, soil erosion is one of the major problems that the hill farmers are facing because of jhum cultivation, which expose the soil for erosion. To reduce the soil erosion, mycorrhizal technology can comfortably be integrated with the modern cultivation techniques currently being used in Chittagong Hill Tracts by farmers and other growers, different Government and Non-Government organizations. The mycorrhizal fungal hyphae are involved with the scavenging and retention of nutrient ions and with the creation of an aggregate system that acts as a control point for accrual and mineralization of organic matter in the soil. At a larger scale, the mycorrhizal association, by its involvement in nutrient accumulation and retention, creates a system that reduces erosion and leaching loss of nutrients.